Marika will bring you in the futuristic scene of a well blended mix of experimental sounds. 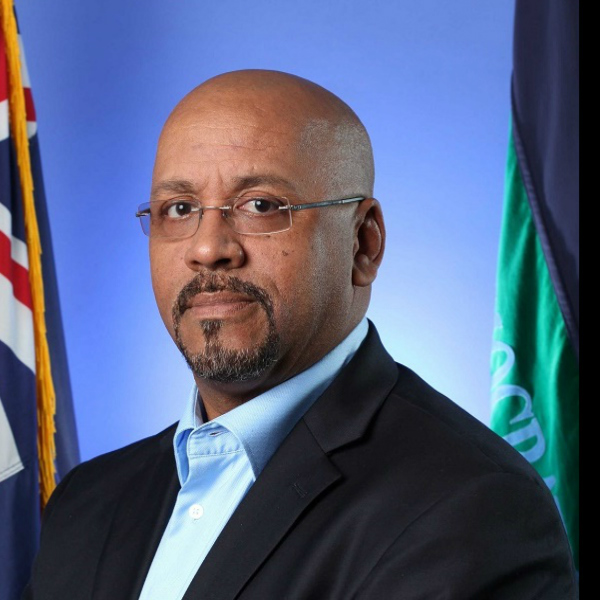 Bernie Bush Treasurer of the CIOC. Mr. Bush has been serving as Treasurer  since 2001, and was the first Caymanian Chef de Mission for the CAC Games in Mexico, and the Pan American Games in Cuba. In addition, Mr. Bush served as the former President for the C. I. Athletics Association, was the founder and […]