The melodies of the latest trance hits will bring the atmosphere of the biggest parties wherever you are. 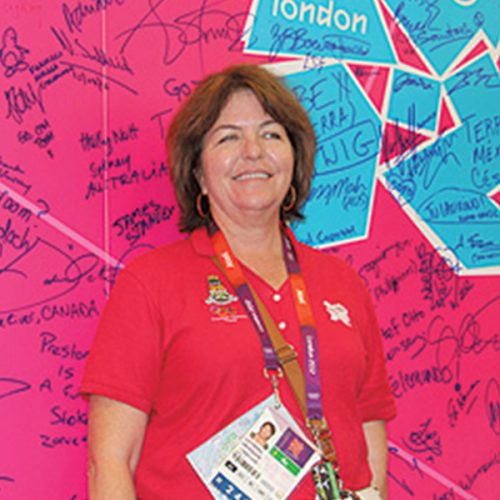 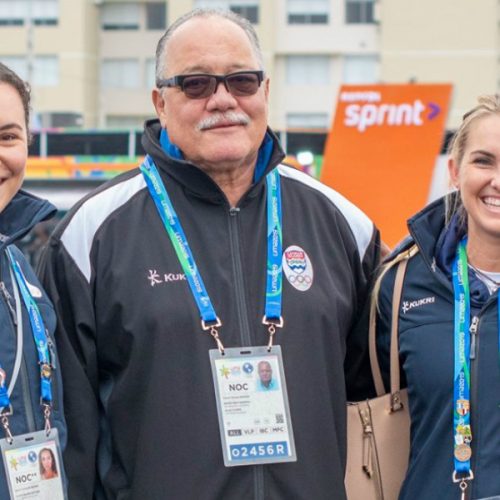 In 2005, the Cayman Islands, along with 10 other Caribbean islands, agreed to establish a Regional Anti-Doping Organization (RADO). The RADO serves as the central organization coordinating and overseeing the fight against doping in sport in the Caribbean. Currently, 15 countries have joined the RADO and are working toward the education and promotion of clean and fair play in sport.

The Medical & Anti-Doping Commission works to oversee all anti-doping education and programs in the Cayman Islands. They work to develop educational programs and initiatives to educate athletes, as well as the public to make healthy life choices. James Myles is the current chairman of the Cayman Islands MADC and its contact point.

Learn more about the MADC here!

CHECK OUT MORE PHOTOS FROM OUR PAST GAMES!