From happy to rock passing through house, in the Family you will always feel at home. 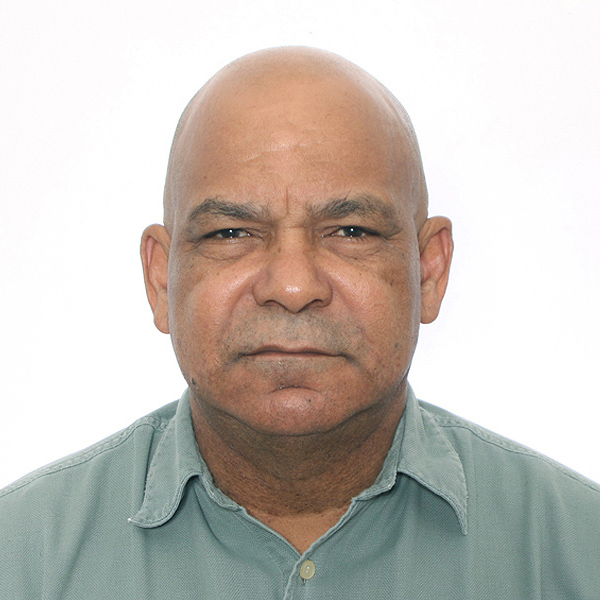